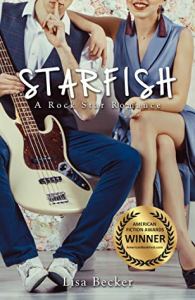 Ambitious graduate Marin Collins accepts a four-month internship at a prestigious public relations firm to work on a tech account, but her plans are derailed when she’s assigned to go on the road with touring rock band Kings Quarters, hailed by Rolling Stone as the next big thing.

Enter Brad Osterhauser, the reluctant rock star who would rather be coding computer games than penning Grammy-nominated songs.

Traveling by bus, city to city with a group of practical joking bandmates and a greedy manager, Marin and Brad forge a friendship and forbidden romance over a shared love of Seinfeld episodes, stolen moments and Red Vines.

But when Marin’s accused of betraying her company and the band, will Brad come to her defense or believe she was disloyal to him for the sake of her career?

Told in alternating perspectives of Marin and Brad, Starfish is a contemporary romance of unexpected love, the redemptive power of music and hogging the bed.

HELLO THERE! This is Nyx over here and this is my first review ever… Okay, I’m nervous now! Since this blog pretty much focuses on young adult books, please note that Starfish is an adult book and it contains sexual content that might not suit younger readers… Let’s dive in bookish people! 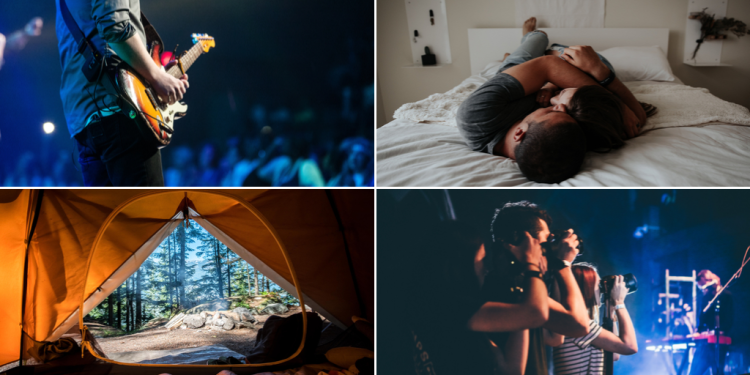 If you enjoy light contemporary romance with witty dialogues and sexy scenes… I’d definitely recommend Starfish. The story lacked a little bit of depth for me to really get hooked, but I still had a lot of fun reading it. You’ll get through the pages really fast and end up with a dumb smile on your face, that’s for sure!

Thank you to the author Lisa Becker for sending me this book. This did not, in any way, influence my thoughts and rating. 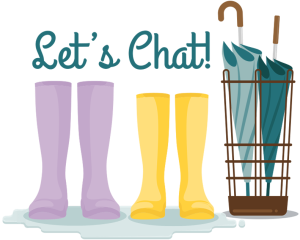 Did you read Starfish? What did you think?

What was the last contemporary book you read and enjoyed? Let me know in comments! 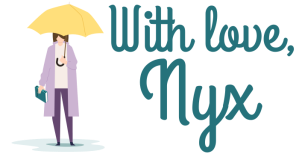 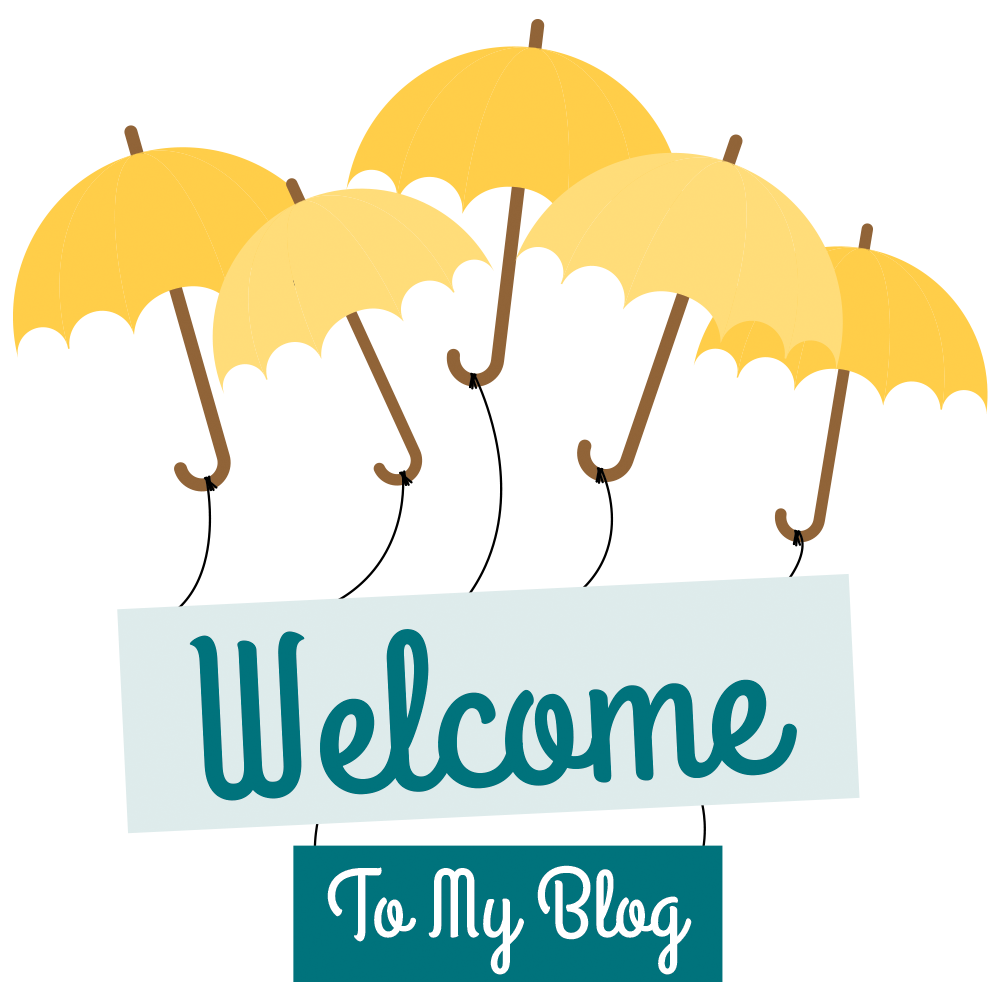